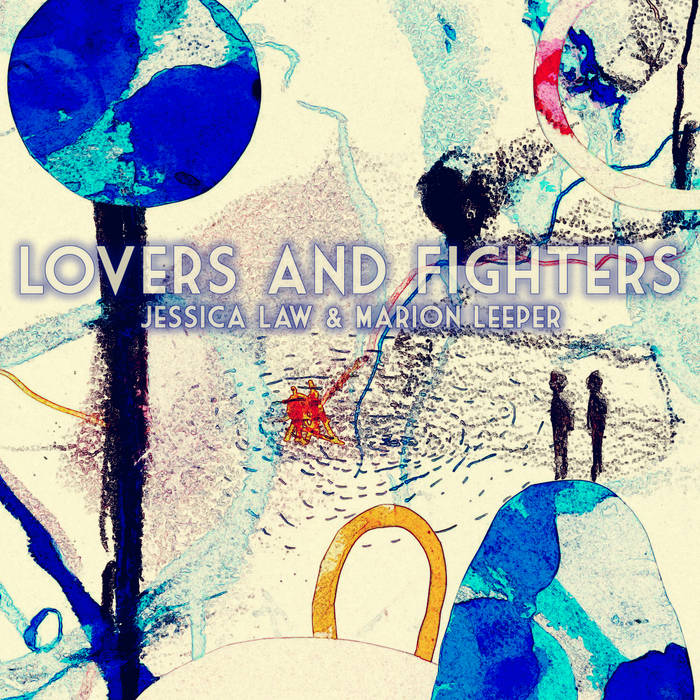 This piece has a beautiful, kind, and optimistic quality to it.

Steven C. Davis A stunningly beautiful album. Repeated listening will reveal even more depth, but even on just two listen-throughs, it's heart-felt and poignant. A masterpiece! Favorite track: "Two Lionesses".

Jessica's songs are like treasure troves along the way, treating us to a deeper exploration of the character’s motivations, ingeniously crafted to help us connect to them on a personal level. Weaving these two key elements together, Marion & Jessica have captured the essence of masterful storytelling Favorite track: Give the Beauty Out.

As war rages across Europe, fearless female knight Bradamante finally meets a man whose power matches her own. In the midst of a fierce battle, they fall in love. The only problem is, he’s on the enemy side, and in the clutches of an evil necromancer.

As these two lovers pursue each other around the globe, they face strange monsters, bewitching magic, furious rivalry and everyday prejudice in their fight to be together. Based on the Italian epic poem Orlando Furioso, their story is bizarre, audacious and as relevant today as the day it was written.

"Packed with emotion, surprise and wit." - The Daily Album
“Someone… who’d probably get laughed off the X-Factor for not being exactly the same as everyone else.” – Nightshift Magazine
"A collection of intriguing folk songs, packed with expressive lyrics, strange rhythms and creative instrumentation." - Ocelot Magazine ... more

Bandcamp Daily  your guide to the world of Bandcamp